Are we really going to wait four more generations for equality in the workplace?

For International Women’s Day, I’ve been reflecting on how far we’ve come in terms of women in the workplace, but also how far we still need to go to achieve equality and equity.

When my grandmother was born, women couldn’t vote and weren’t permitted to work in a wide range of professions including as lawyers or civil servants. At least though, if she was earning and married, and thanks to the Married Women’s Property Act of 1870, she would have had the right to keep her own earnings!

When my mother was born, it was still entirely legal to discriminate against someone simply because she was a woman, meaning women could be paid at a lower rate, expected to leave work if they married or had children, and when / if they did return it was often to part-time ‘pin-money’ roles. When she had me (her eldest), she left work and didn’t return until both her children were in school.

It wasn’t until I was growing up, that the equal pay act made it illegal to pay a woman at a lower rate for the same work.

But equal pay law only addresses unequal pay between individual women and men doing equal work for the same employer. A more accurate picture of how women are paid throughout their career is provided by the gender pay gap, because it measures the difference in the average hourly wage of all men and women in work. By April 2021 that gap was still at 7.9%.

In 2020 The World Economic Forum (WEF) estimated that it would take 99.5 years to close the Global Gender Gap. But it got worse. With the impact of the covid pandemic disproportionately affecting women, the 2021 WEF report estimated this had increased to 135.6 years.

Research by the Fawcett Society in 2017, showed that the gender pay gap in Britain is also shaped by racial inequality, and women from almost all ethnic groups had pay gaps compared to white men. The Society reported that the picture was complex and made a key recommendation of ensuring all women experience career progression.

The International Women’s Day mission on careers is:

"To forge inclusive work cultures where women's careers thrive and their achievements are celebrated."

How can we all do this? You’ll find plenty of suggestions about what the government could do (increase the minimum wage) and what organisations could do (increase pay transparency). As individuals, one thing that everyone could do is join and participate in the Shuri Network.

20% of the NHS workforce are from minority ethnic groups and 77% are women. We all use technology daily to care for patients, and this has become even more crucial during the Covid19 crisis. However, there are less than 20 women of colour in senior digital leadership roles such as CIO roles across 233 trusts.

The Network was launched in 2019 to support ethnic minority women in digital health and social care develop the skills and confidence to progress into senior leadership positions and help NHS leadership teams more closely represent the diversity of their workforce. It now has over 1700 members and allies and won the HSJ Race Equality Award in Nov 2021.

Membership is free and open to all (women from minority ethnic groups in digital health and allies who support our aims). Sign up here!

The network has developed a range of programmes including:

‘It is in our hands to create a better world for all who live in it.’ 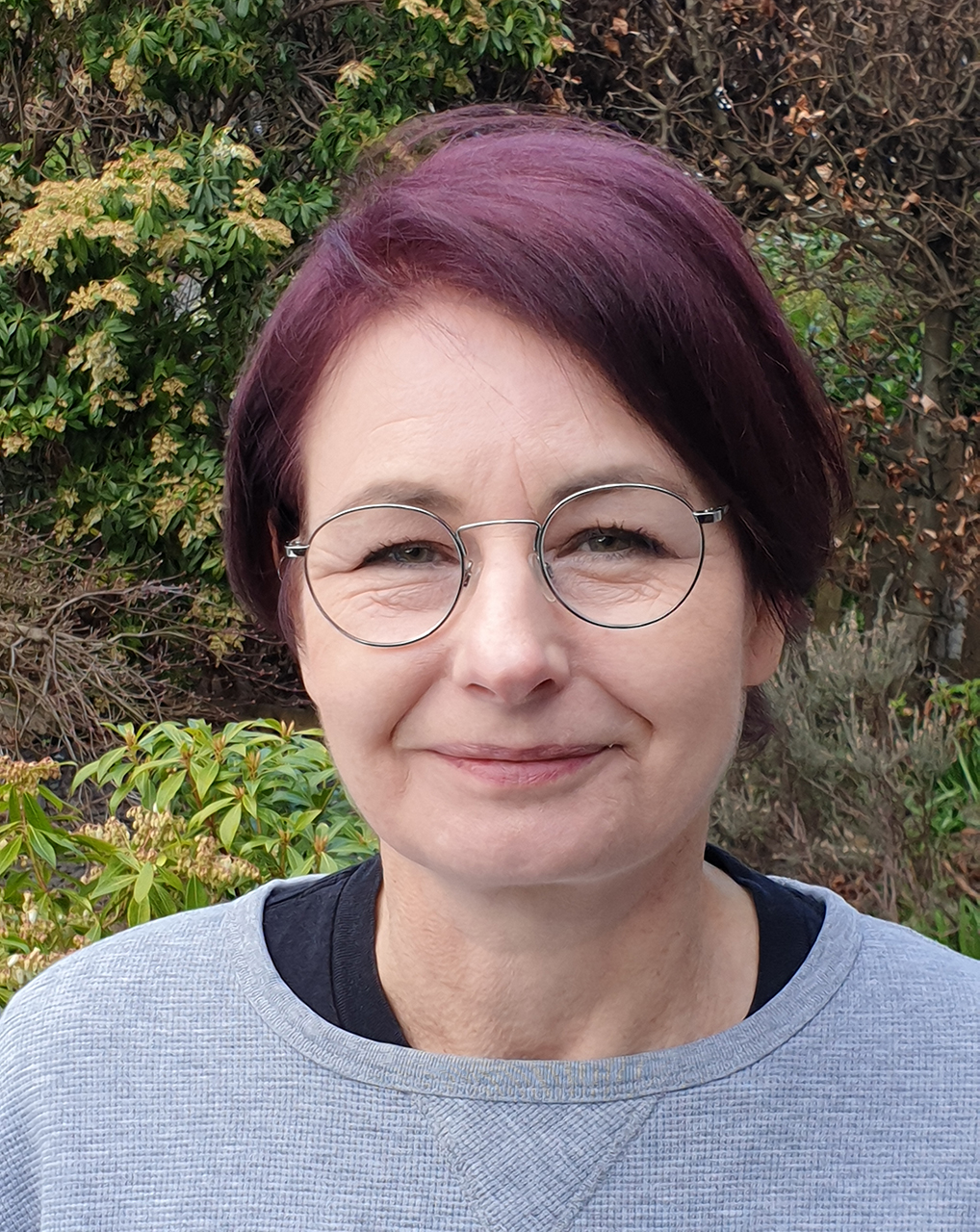 Di Bullman is a workforce development specialist, with 20 years’ experience in professionalism in digital health and care. She currently leads on Digital Skills for our Future Workforce within the Digital Readiness Education Programme at Health Education England. Her previous work involved developing a comprehensive professional landscape for specialists in digital, data, information and technology working in health and social care. This included supporting the establishment of the Federation for Informatics Professionals (FEDIP), the Faculty of Clinical Informatics, developing professional standards, learning and development products, professional networks and career pathways.

She has an MSc in Workforce Development and Performance Management and has worked in a wide range of workforce and organisational development roles, both locally and nationally in the NHS for over 30 years.

Di is a member of the Shuri Network steering group.